The final round of The Clarion Dewitt Hardy 2009 Round Robin at Northwestern University is underway at the Hotel Orrington in Evanston, Illinois. In a rematch of the Greenhill Round Robin, Damien’s Reid Ehrlich-Quinn and Pablo Gannon are defending the affirmative in a public debate against Glenbrook South’s Richard Day and Will Thibeau. Damien and Glenbrook South were the Round Robin’s top two seeds after the six preliminary rounds. The result of the final round as well as the top individual speakers will be posted at the conclusion of the debate. 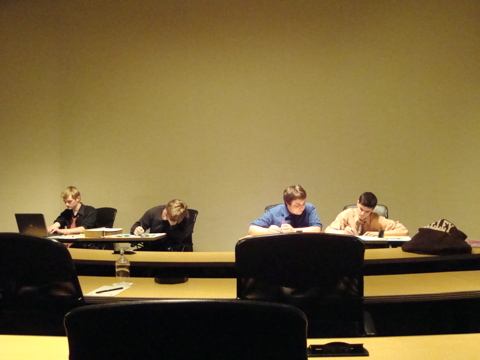 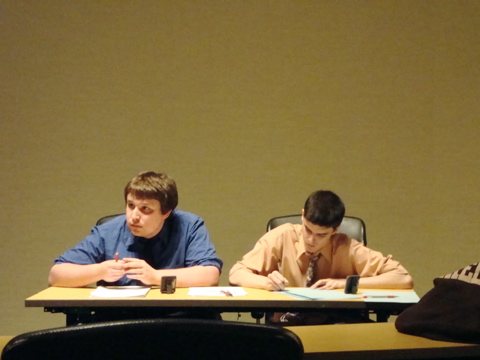 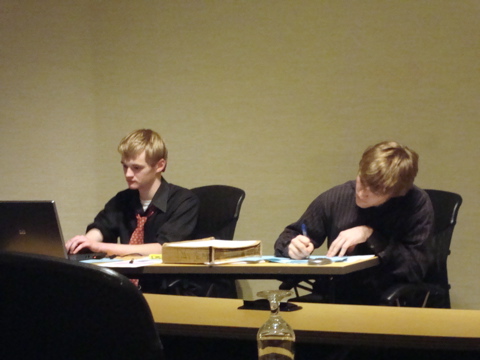